Pierre Aubert developed a passionate interest in art at a very young age and discovered wood engraving in 1926 when he was sixteen. From 1928 to 1933, alongside his farming activities, he learned about the history and technical characteristics of the art from Tell Rochat, a young artist and woodcutter from Le Pont, in the Vallée de Joux. His first wood and lino cuts date back to this period. 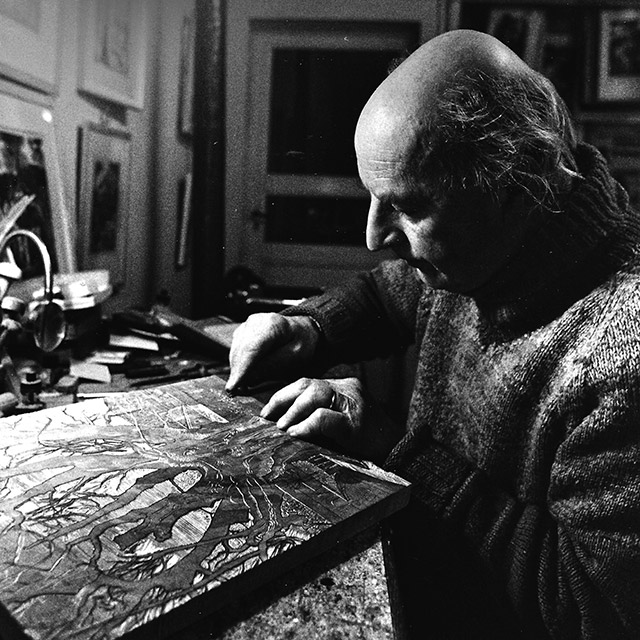 It was during the years of WW2 that Pierre Aubert developed a distinctive style. His series of landscape engravings, symbolically entitled Ombre et lumière, were an expression of the preoccupations of the time. From 1950, the artist devoted himself exclusively to art and embarked on a period of intense experimentation. He worked on black-white contrast, nuanced incision sizes, as well as colour proofing for which he revisited some of his former works. This was the case of Sous-bois, novembre, which was a variation on one of his engravings in the Ombre et lumière executed in the 1940-41 period.

Landscapes accounted for two-thirds of his work. The three key locations were his native Vallée de Joux, Romainmôtier where he settled at the beginning of the nineteen-eighties, and Paris, the capital of the arts, which he visited regularly throughout his life. His last engraving, Les Aiguilles-de-Baulmes was a landscape executed in 1987.

The omnipresence of trees in his prints were generally a reflection of his personal anxieties. Le Vieux tronc, one of his master pieces, was considered a portrait, if not an auto portrait. The spirit in which Pierre Aubert portrayed trees is somewhat reminiscent of the work of Ferdinand Hodler, a painter whom he much admired. In Pierre Aubert’s work, the link between the subject and the medium is enhanced by his choice of the wood engraving technique, which soon became his favourite means of expression. Pierre Aubert is recognised as one of the major XXth century Swiss engraving artists. In 2007, twenty years after his death, the complete collection of the approximately one-thousand prints he produced was published in a catalogue raisonné.
Share on  f t l g @ 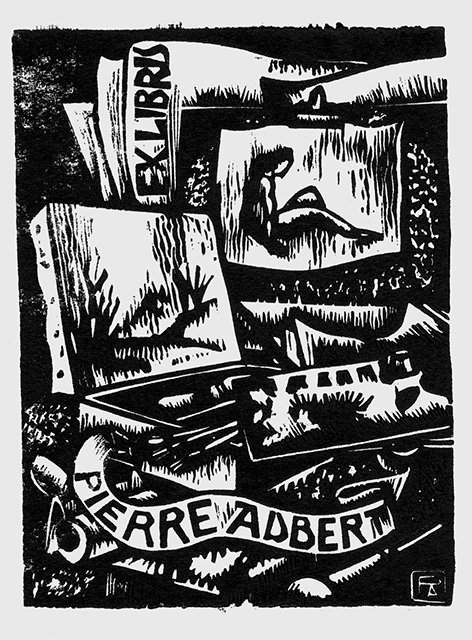 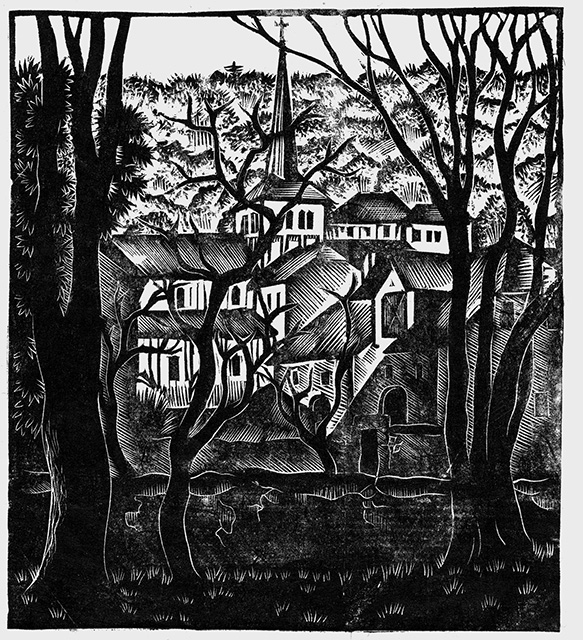 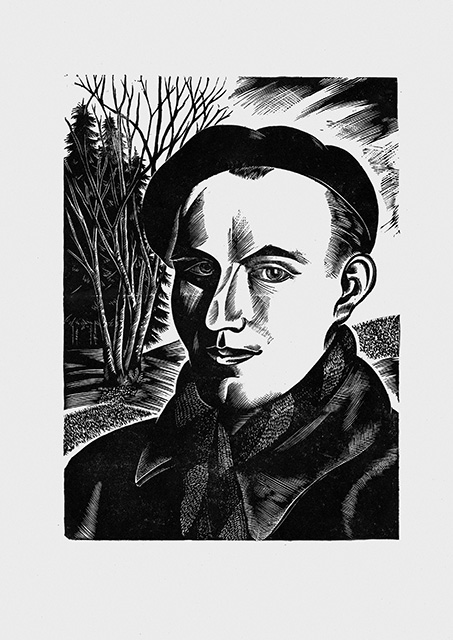 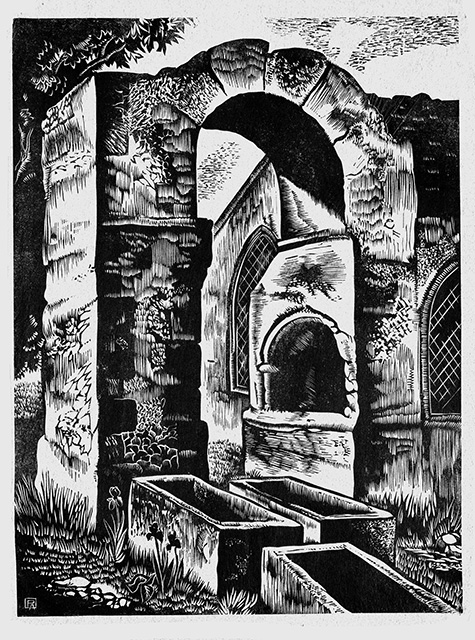 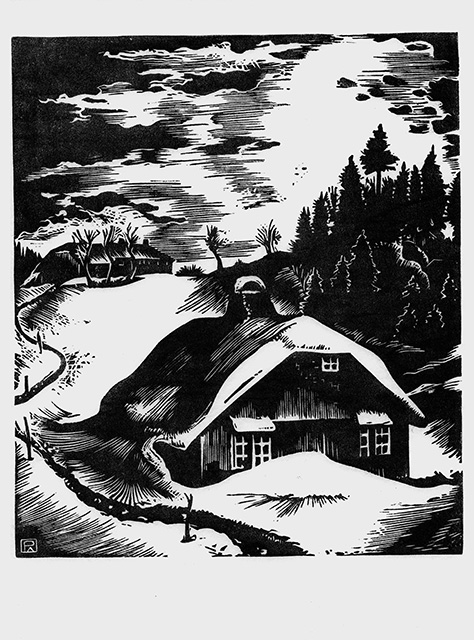 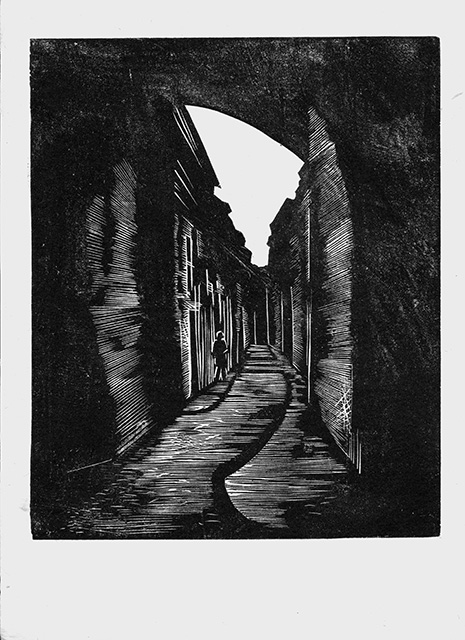 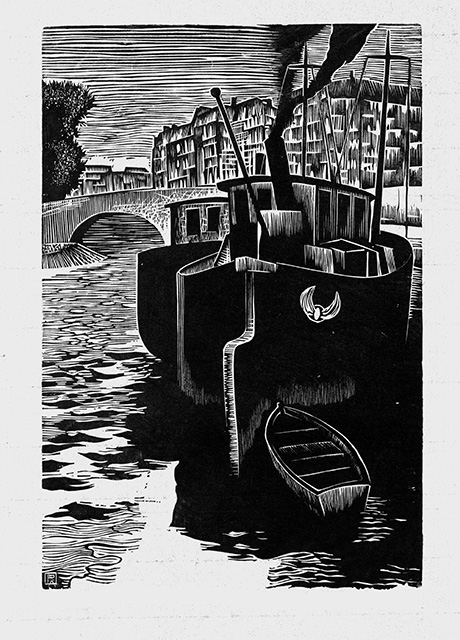 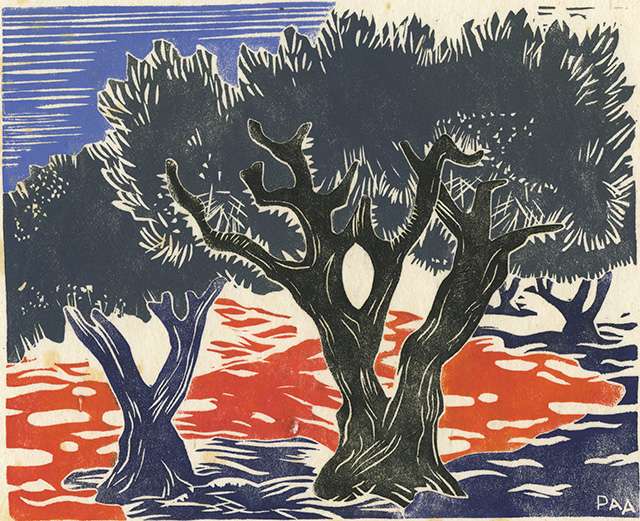 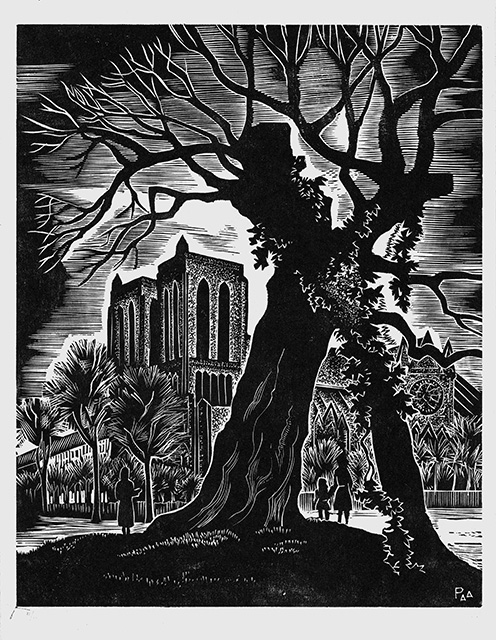 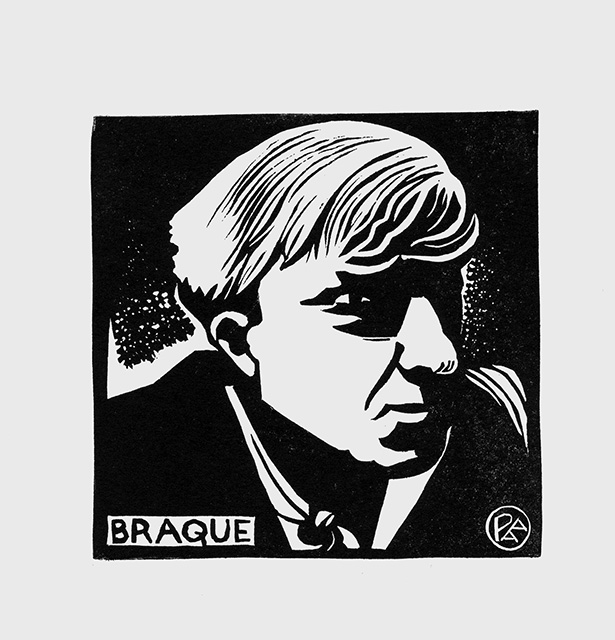 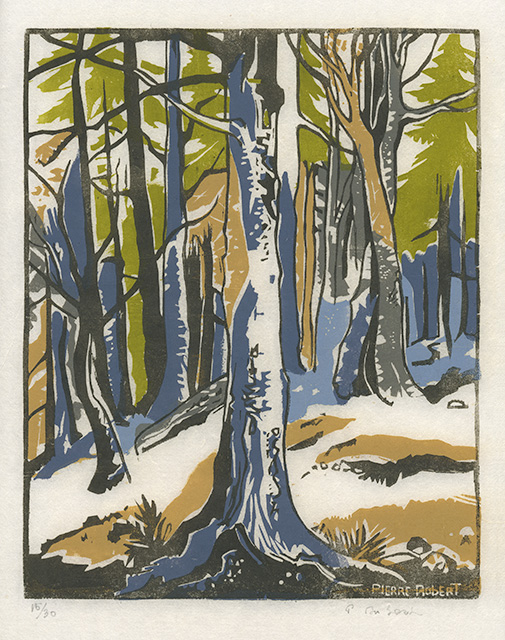 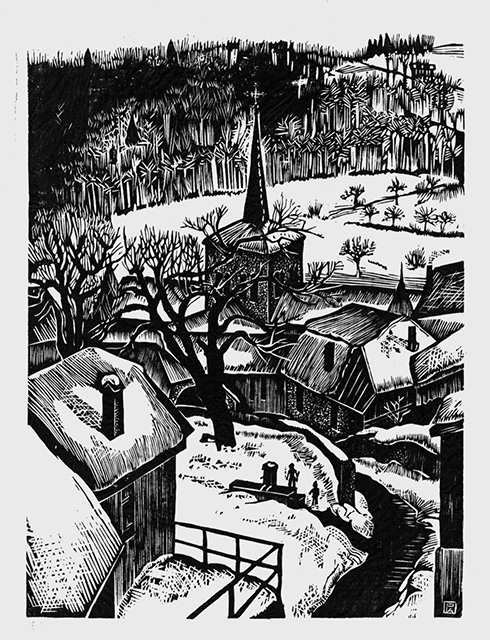 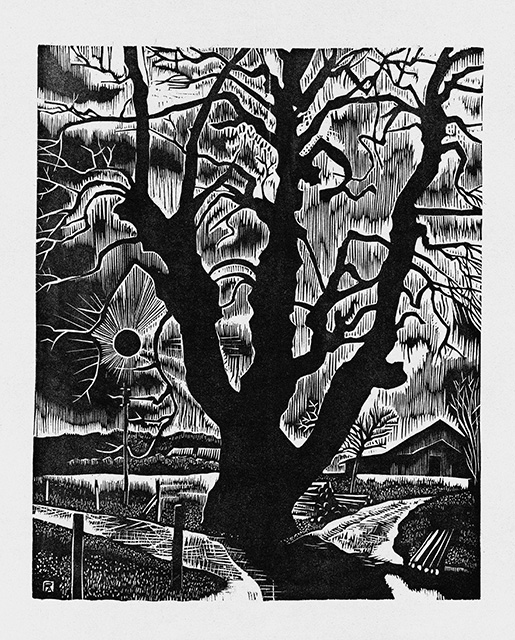 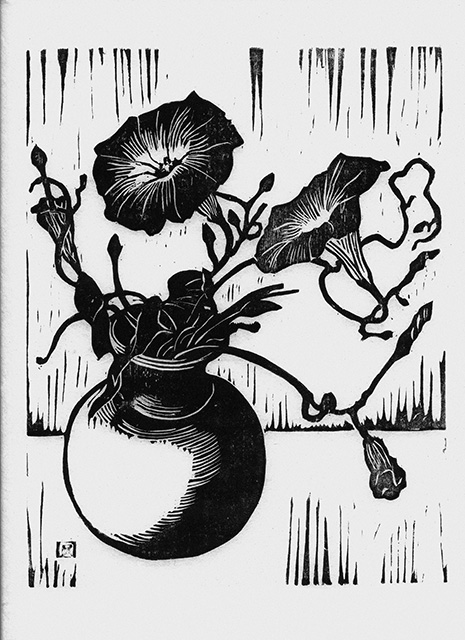 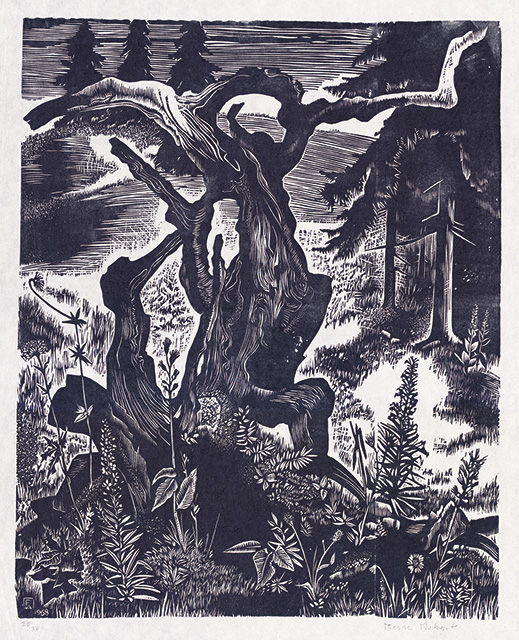 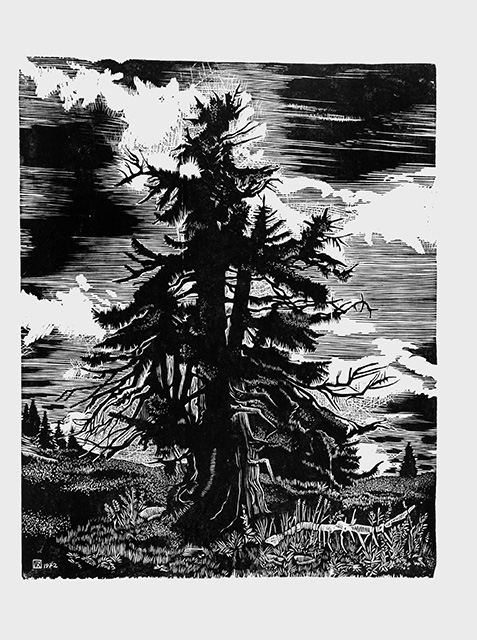 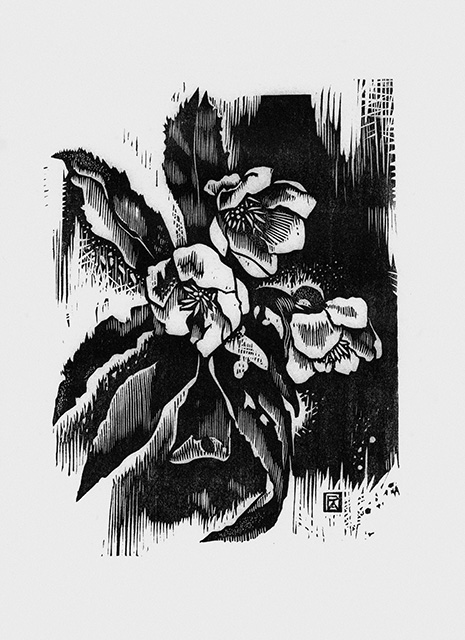 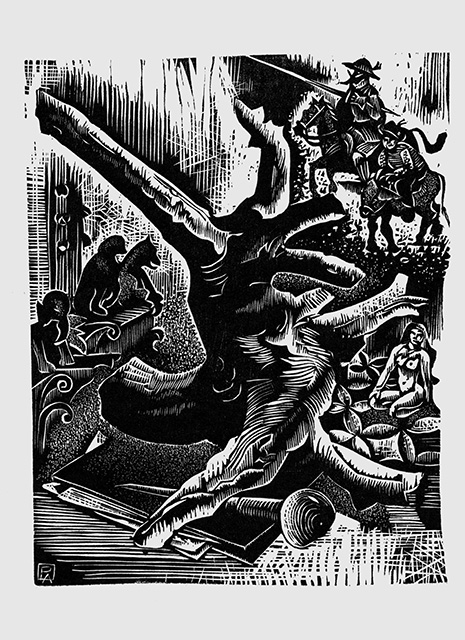 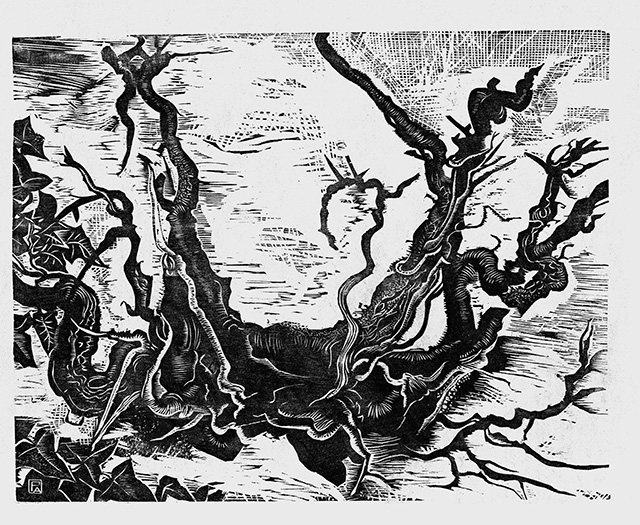 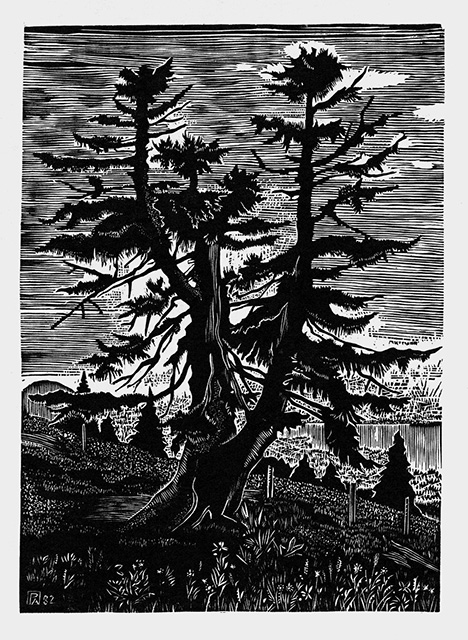 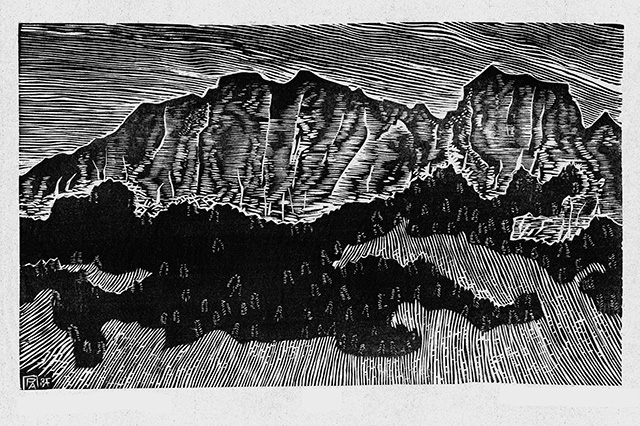